At today’s assembly an update was provided by Steve Carota regarding the snow sports program. There has been a wonderful response to the Interschool Skiing competitions with 20 students enrolled. This is the highest number since joining the competition a couple of years ago. Those wishing to join the group were urged to contact Mr Carota before next Friday August 7th. Parents and students from year five were commended for their huge fundraising effort toward the year five ski camp. Over $2000 has been raised, thereby reducing the cost of the camp by $75 per student. All were thanked.

The musical is progressing very well with dancing and singing improving each day. Community support from Rebecca Parker and Sandy Sopher with dancing/ choreography and singing has made a huge difference to the quality of the performances. Their assistance is greatly appreciated. Community support from the catering team as well as prop makers is also helping towards a successful whole school musical.

If you are planning to leave Toorak Primary School at the end of this year, could you please inform the office staff. Some families move house, move interstate of overseas in which case the school must be informed as early as possible, to plan for 2016. Thank you in anticipation.

Since we already have four classes of preps for 2016, it is vitally important for current school families with a child eligible to begin school in 2016, to enrol the child immediately. We accept siblings first but must be informed of the enrolment requirement. 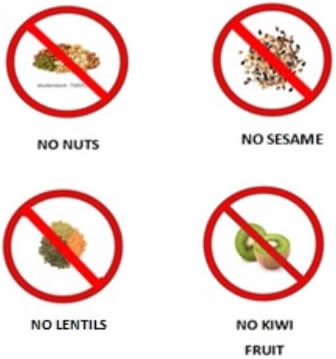